For the past weekends, I have been visiting my late grandfather’s house. It is now occupied by my mother’s younger sister and brother’s family. My uncle married a wonderful Thai woman, *Aunty Jen. Aunty Jen is a very chatty woman in her early 30s just like my uncle. Whenever I visited her, there is always stories to be told and such sharing often inspire and distract me from my current unemployed status. It reminded me to be patient and that whatever I am going through at the moment is only a transitory phase to the next chapters of my life.

Herbs for our wraps 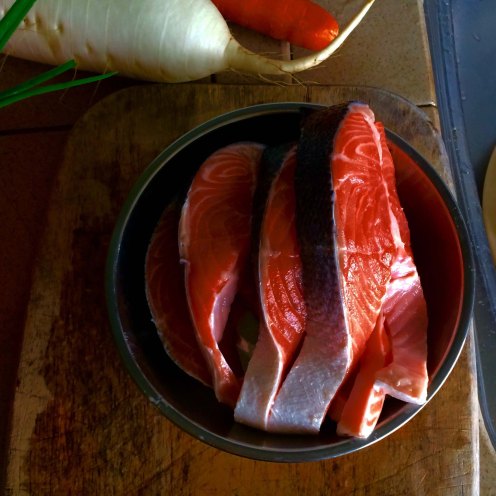 I entered the familiar kitchen which brought a lot of memories of my late grandfather. The only difference being that the one standing and talking in the kitchen was Aunty Jen. Aunty Jen is a foodie and loves to cook. She makes good authentic Thai food and would often rave about her childhood in the village, stating how much she misses them. 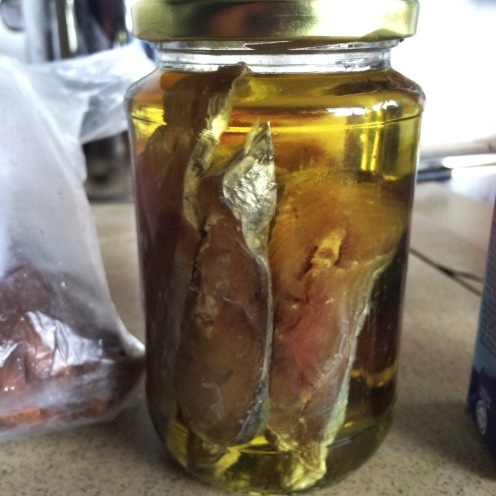 Looks like a turd, I know! But it’s a smudge stick!

I stood there, leaning against a table for almost 3 hours listening to her life stories. How she grow from trying to earn enough money for university to working in the city and eventually living a luxurious life in her own condo. Life in Bangkok seemed promising as she was able to afford cars and properties for herself and her family members. She even managed to travel to Swiss (part of her job) and learn how to speak french!

While she managed to pave through her career path, she was caught by surprised when the same path leaded her to fall in love with one of her superior. Her eyes brightened when she spoke of him. A very handsome man with a mixed of German ancestry, she said. I looked at my uncle who was there too, who was listening to her with an indifferent face. I was expecting for some signs of jealousy in him while hearing his wife describe another man with passion. But then I remembered how odd my uncle could be (it runs int he family =P) and dismissed the thought as it is unlikely to see such reaction from him. Her love story would make a great plot for a thai love movie! There were so many unexpected elements that I told her that she should write a book out of it. She said she might, therefore I will not disclose further information here.

She continued the next phase of her  life story, when she was sponsored by a good friend to do humanitarian work in Uganda to heal her broken heart. I marvelled at her courage and her generosity as she told bits of experiences in Uganda. I was so engrossed in listening to her stories that by the time she ended it, it was time for dinner!

*Name have been changed to protect the privacy of the individual and mainly because she have the same facial structure as Jennifer Lawrence!

Snippets of triviality is an online documentation of personal trivial matters. 📍Singapore Aye [pronounced as 'I'] An introvert who may appear to have a strong character, she bake better than she cook and would love to travel and explore different parts of the world. She is a budding minimalist and hoping to be a nomad, one day. View all posts by Sotdiary